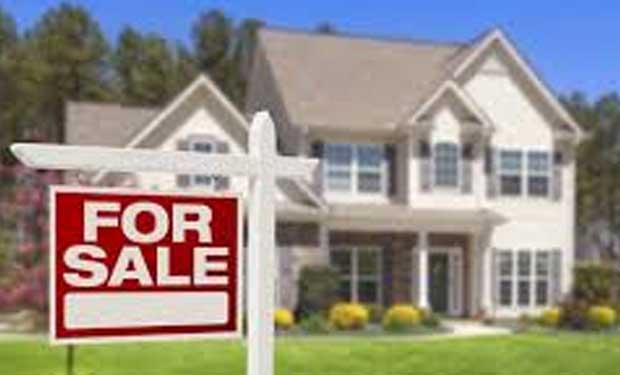 Toronto’s red-hot real estate market could get even hotter as foreign nationals looking to dodge a new 15 per cent tax on properties in Vancouver seek new places to invest, realtors say.

The tax, which takes effect Tuesday, was introduced by the British Columbia government with the intent of improving home affordability in Metro Vancouver, where house prices are among the highest in North America.

But it has also given rise to concerns that it could exacerbate Toronto’s housing market.

“Where are those foreign investors going to go?” said Derek Ladouceur, a Toronto real estate agent.

“They’re not going to want to pay that 15 per cent, so they’re going to now dump it into the Toronto real estate market, which is already hot.”

Ladouceur predicts that all segments of Toronto’s housing market will get pricier, from condos to detached single-family homes, but the luxury segment — where many foreign investors park their money — could see the biggest lift.

Dianne Usher, a Toronto-based realtor with Royal LePage, says some foreign buyers have already been flocking to Toronto as soaring home values have priced them out of Vancouver’s market.

“With an additional tax it will grow exponentially, in my view,” says Usher.

Ontario Finance Minister Charles Sousa has said he is examining the tax “very closely” as a possible measure to address Toronto home prices.

The average cost of a home in the city in June was $746,546, up nearly 17 per cent from the same month last year, according to the Canadian Real Estate Association. In comparison, Vancouver home prices averaged $1,026,207, a rise of more than 11 per cent.

Mayor John Tory said he hasn’t ruled out a similar tax for foreigners buying property in Toronto. But he stressed he would want to know more about its efficacy before bringing in such a levy.

The B.C. government released data that showed one in 10 property sales from June 10 until July 14 in Metro Vancouver involved foreign nationals.

In Toronto, information on foreign buyers is more scarce, although a report from Canada Mortgage and Housing Corporation in April pegged the rate of foreign ownership in the city’s condo market at 3.3 per cent.

Brad Henderson, president and CEO of Sotheby’s International Realty Canada, said some foreign nationals could also snatch up properties in parts of British Columbia that aren’t subject to the tax, such as Victoria.

“Certainly I think Toronto and potentially other markets like Montreal will start to become more attractive, because comparatively speaking they will be less expensive,” said Henderson.

The rapid rise in house prices in Toronto and Vancouver has caught the attention of the Bank of Canada, which declared two months ago that they were not sustainable.

In recent years, Ottawa has implemented several measures to restrict mortgage lending in the face of rising house prices. Most recently, it increased the minimum down payment in February for new government-backed insured mortgages from five per cent to 10 per cent for a portion of a house price over $500,000.

*original article can be found at CBC here