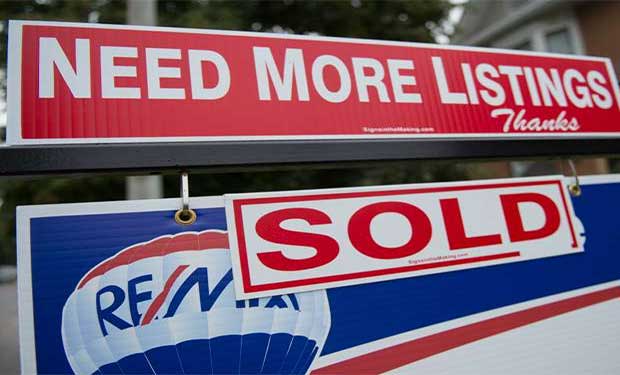 VANCOUVER/TORONTO — Seven years into a Canadian housing boom that many have warned will end in a bust, there are signs of a sales slowdown in the two hottest cities, with some economists and real estate agents saying the peak has passed.

A cooling of sales activity in Toronto and Vancouver, the two tent poles holding up an otherwise soggy national housing market, could bring the two markets into line with the rest of the country’s tepid economy.

It would be welcome news to homebuyers who have struggled to win bidding wars in the two cities, which represent about 54 per cent of the Canadian housing market. Even some real estate agents welcome the idea of a calmer market.

“A few months ago the dogs — the less desirable units that a year ago nobody was bidding on — they were going with multiple offers … that’s definitely slowed,” said Pete Shpak, a Vancouver agent.

“I have seen a couple (homes) lately, though, that I thought would go into multiple offers, but didn’t,” he added.

Prices are still up dramatically over the past five years in both cities, rising 41 per cent in Vancouver and 45 per cent in Toronto, according to the Canadian Real Estate Association (CREA).

“There are reasons to believe maybe we’ve hit the peak in those two markets,” Gregory Klump, chief economist for CREA, said on Friday. “But I expect them to remain strong.”

“Since prices are so high, you have fewer buyers in the market and fewer transactions. I think it is the first step before an adjustment in the price,” said Durocher, who expects national prices to drop 3 per cent in 2017.

Klump and others also blame limited new listings for stalling monthly sales growth, as some homeowners who would like to cash in fear an inability to move up.

“It’s a vicious circle. As people consider selling, it might be very difficult to find a home to meet their needs. We haven’t seen as many listings as you would expect based on price growth,” said Jason Mercer, director of market analysis at the Toronto Real Estate Board.

*original article can be found on the Financial Post here