Here’s How We See The Future of Google 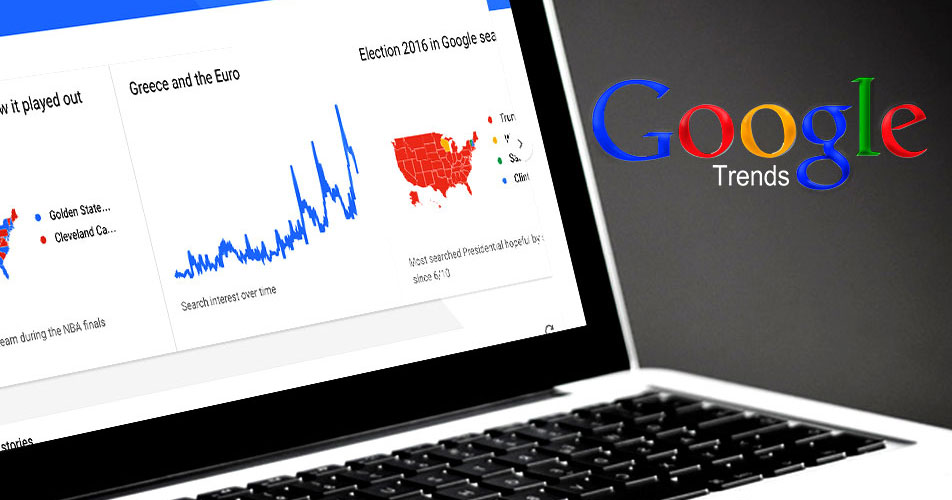 If so and you are like 99.9% of the population, you’ve noticed that people burn time on their smartphones. What do you think they are doing?

How often do you see people searching Google on their phones? Ya…me either.

Today literally everyone is on Facebook. In fact the statistics straight from the horse’s mouth (IE:Facebook) claims to have 1.3 billion mobile users a day. Google states upwards of 60+% of it’s users are on mobile. With 24/7 connectivity in the US and Canada that’s likely to be an accurate statement.

For years we saw the monopoly Google dominate search on the Net yet today we are seeing a more “social” approach to search. And it doesn’t include Google.

Honestly…I’m cool with that. For years I watched Google dictate who would rank based on their highly biased algorithms that tend to favor the big corporations and repress the little guys like mom and pop shops. Think I’m being paranoid? Judge for yourself…

Back a couple years Google was forced – a colleague exposed the scheme – to investigate Expedia for shady link schemes. And that’s a severe understatement when describing their sketchy SEO efforts by using people to spam content around the Web that hardly had the grammar of a Grade 1 English student.

So Google knew they couldn’t turn a blind eye to what Expedia was doing or face a severe backlash by the SEO community they’d chastised for years for doing the exact same. Trouble is…Expedia also was spending $71.6 million a year with Google Adwords and tops the list of highest contributors to Google earnings. Ouch!

How do they get out of that pickle? Simple. They’re Google. After just one week of being “punished” by Google’s so-called unbiased algorithm, Expedia was ranking on top of search yet again.

Now you’re probably wondering what would happen had that been a small mom and pop travel agency? In the industry we can it perpetual purgatory. Sure there are people out there who will tell you that they can recover you after such a hit but this is nothing more than snake oil.

Whoa! That took a bit of a dark turn…

In closing it’s worth considering what trends show us that if the vast majority of the population is staring at Facebook all day, why would you think to advertise your business anywhere else? Not to mention a company like Google that typically has a much higher CPC and CPL rates than anyone else.

That doesn’t mean you should ignore the immense value in ranking for your region. That is still very important for many reasons. However what we are saying is to not put all your eggs in the Google basket.