Opinion: Vancouver’s real estate market not the only one impacted by Chinese investment 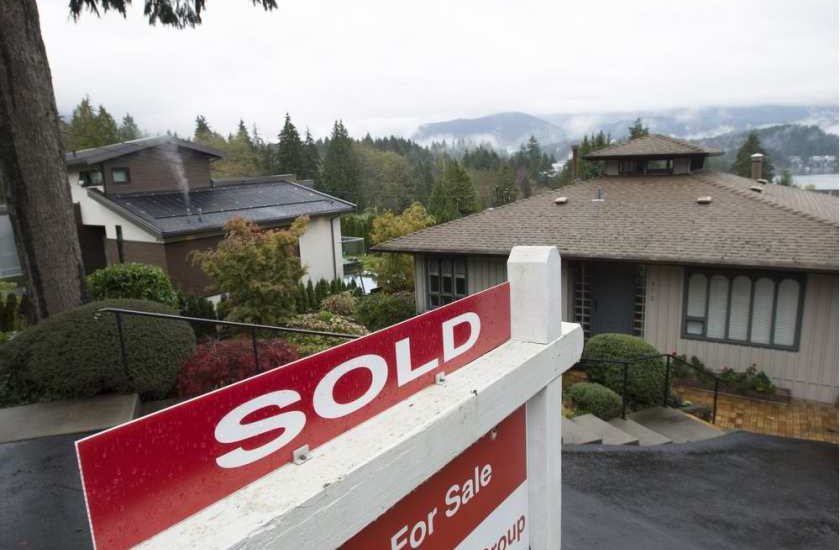 What do Vancouver, San Francisco, Los Angeles, Sydney, Melbourne, London, Zurich and Lucerne all have in common? Aside from the fact they are all places I have visited in the last year or so, they all have the distinction of skyrocketing real estate prices. In every instance, its mainland Chinese money pouring in. You thought it was only Vancouver where this social upheaval is happening, did you?

In Lucerne, Switzerland, I watched Chinese tourists form a line around the entire block to buy expensive watches. The manager of the Palace Hotel, formerly a haunt of royalty, informed me the hotel was fully booked with Chinese bus tours and the hotel itself had just been purchased by a Chinese entrepreneur. In Zurich you can witness large groups of Chinese tourists strolling down the Bahnhoffstrasse, reportedly the “richest street in the world,” buying fantastically expensive jewellry.

How did the Chinese people become so incredibly rich so quickly? How do they manage to smuggle all this cash out of their homeland? Where did the investment initially originate to build their vast factory gulags in “special economic zones”. Some historians have called this phenomenon “the greatest transfer of wealth in human history.”

The process started in the early 1970s when a disgraced President Richard Nixon sent Henry Kissinger to China to create a new image of Nixon as a “global statesman.” Nixon offered Chairman Mao U.S. investment in China, where wages were pitifully low, if the Communist party would build factories, a process now known as “offshoring.” U.S. corporations were able to save up to 90 percent on manufacturing costs. Corporate profits soared and executive salaries went through the roof.

According to the Economic Policy Institute, CEOs of America’s largest corporations now earn 10 times more than 30 years ago. The growth of CEO and executive compensation overall is a major factor in doubling the income of the top one percent of U.S. households. Average annual CEO compensation for large corporations is now $16.3 million. From 1978 to 2014, inflation-adjusted CEO compensation has increased 997 percent contrasted with the 10.9 percent growth in a typical worker’s annual compensation.

That CEO pay grew far faster than pay of the top 0.1 percent of wage earners indicates that CEO compensation growth does not simply reflect the increased value of highly paid professionals in a competitive race for skills (the “market for talent”), meaning CEO pay does not reflect greater productivity of executives but rather the power of CEOs to extract concessions. Consequently, if CEOs earned less or were taxed more, there would be no adverse impact on output or employment.

Offshoring has been spectacularly successful for the western executives who designed and executed the plan, as well as the Communist cadres who assisted in its manufacture. Not so lucky have been the ordinary citizens in the western world whose place in “globalization” is as a consumer of cheaply manufactured goods. Trillions of dollars have gone to China, while cheap manufactured goods end up in the endlessly growing landfills of the west in return. Here in Vancouver, we can’t even find a new place to bury our garbage.

The next question is: How is the money smuggled out of China? According to my contacts in the RCMP, the most common method is through “payday loan” outlets. Chinese business leaders set up a network of friends, family and hired help in mainland China who receive commissions to regularly e-transfer (i.e. “launder”) small amounts of funds to contacts in Vancouver, where it is transferred to commercial banks. No paper trail, no fuss and no worry.

It is unlikely that the 40 million-plus people who voted for Trump in the recent U.S. election have any idea where Lucerne or Melbourne are located, or even Beijing. All they know is that many factory jobs have disappeared and they’d like them back. If Trump ends offshoring, the repercussions to the corporate world, stock market and consumer prices will be enormous. There have been many studies that purport to prove that global outsourcing has been a net job creator for the United States but try telling that to the blue collar workers who haven’t had a steady pay cheque in 30 years. Or to anyone on a non-executive income wanting to buy a home in Vancouver.

Michael McCarthy is a freelance journalist and videographer whose global travel articles appear weekly in Postmedia publications in Vancouver and across Canada.